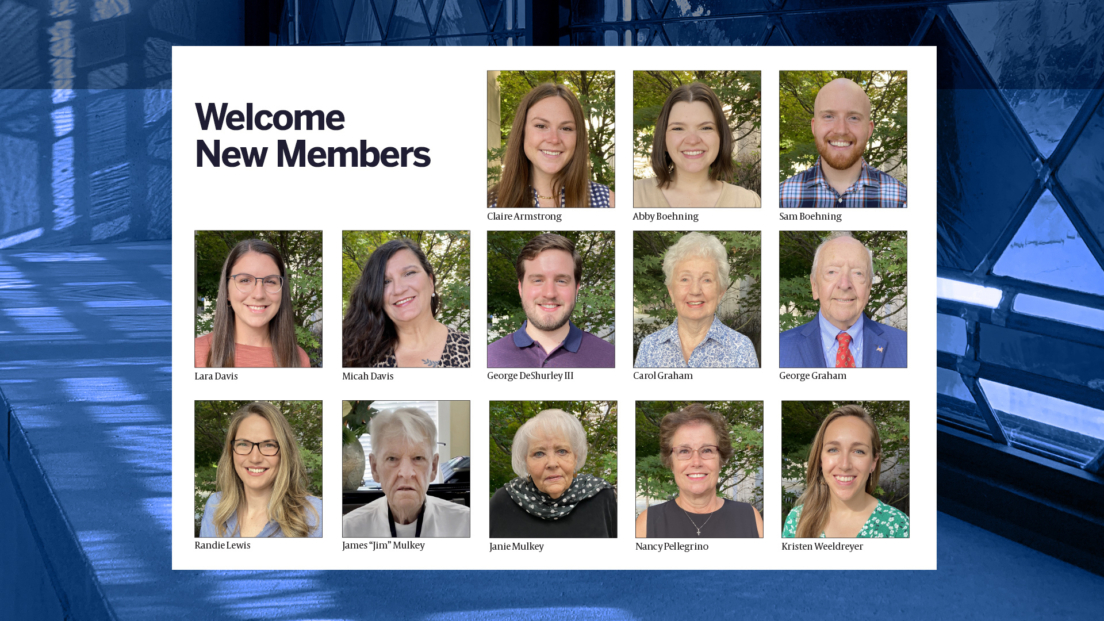 New members joining in the fall of 2021

The sacrament of baptism

The celebration of Christian marriage

The joy of new life - we welcome

With gratitude for the resurrection

Ready for the next steps to membership?

Join us for our next Inquirers’ Class. For more information, contact Patricia Hall, director of new member outreach at 918-301-1028 or email phall@firstchurchtulsa.org.

Please notify us of hospitalizations, births and deaths by contacting Kathy Wilson at 918-301-1029. There are two numbers to call for prayer at any hour including the main Church number where a pastor on call will be notified, 918-584-4701; or contact Paula or Mark Peterson with the Guild of Intercessors at 918-296-5548 or mandppeterson@msn.com.